Almonds - Update from the source

In the past few weeks, the circumstances for the almond bloom were less than ideal. In some parts of the state low temperatures and heavy rains caused a slower almond bloom cycle. The result: a prolonged bloom by at least an extra week.

Moreover, bee flight hours were limited due to the bad weather - the northern part of the State was impacted more than the southern part.

In the past days, especially in the Modesto area, the winds caused that many petals lay on the ground and thus gave the impression that the bloom was already at the end. Fortunately, this fact did not come true - it is predicted that the bloom will just pass the zenith.

Particularly in the Sacramento area the weather conditions were difficult. Due to above-average condensation, snowfall reached a record level. Currently there even is a massive snow pack in the Sierra Nevada which is unusual for this season. In February alone, parts of Lake Tahoe were snow capped by over 25 feet.

Despite all that, the bad weather not only had a negative impact on the bloom. The rainfall currently leads to a well saturated ground so that leaves and fruits can be optimally nourished over the next few weeks. It is also expected that the huge amount of snow also ensures the water supply over the summer. Nevertheless, the groundwater supply has not been sustainably improved so that it will continue to take time for the underground reservoirs to generate. The cool temperatures in the recent weeks can also be seen beneficial as the bloom lasts longer which can improve the chance of fertilization.

During the month of February, overall market had steady activity, as buyers were waiting to see the results of the bloom and growers were concerned with selling while the bloom received too much rain and cool weather.

Do you have questions?

If you have questions regarding the harvest, almond oil, almond flour or almond protein, our team is always at your disposal. 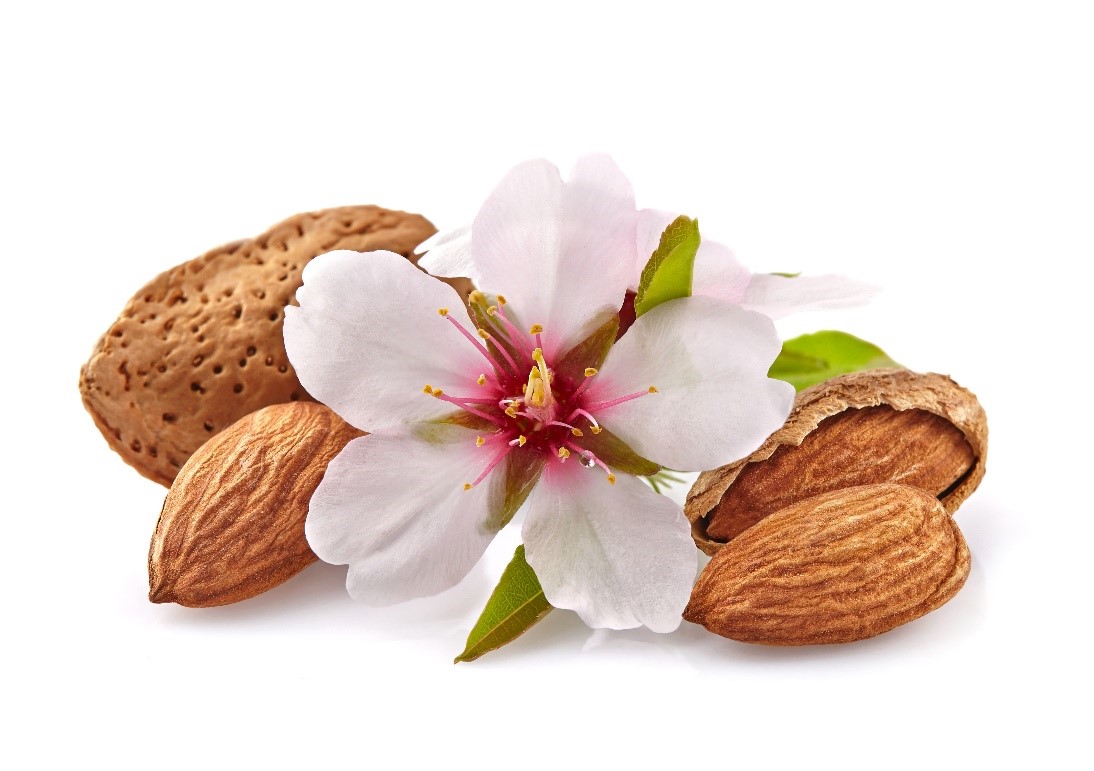